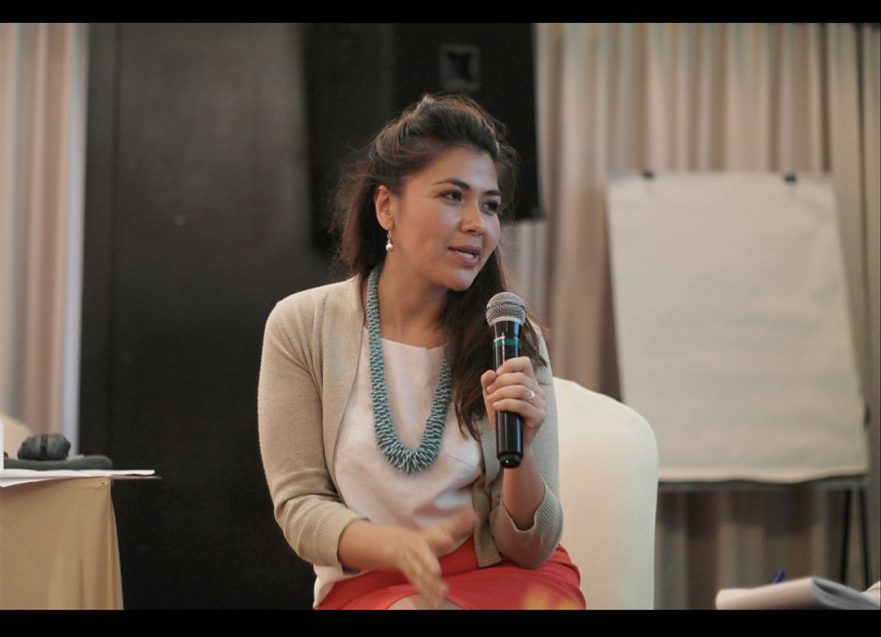 On February 7, the Inter-American Court of Human Rights shared its response to an advisory opinion solicited by Colombia on the international obligations of States regarding activities that could negatively impact the environment.

Advisory opinions are legal concepts in which the Court, as the highest human rights court in the Americas, seeks to unravel the meaning and purpose of international human rights laws; and also to support member States and the organs of the Organization of American States in the fulfillment of their international obligations.

Never before has the Court addressed, in such depth, the relationship between human rights and the environment, and the obligations of States thereto. Several aspects of the decision deserve to be highlighted.

The first has to do with the recognition of the environment as “fundamental for the existence of humanity,” with both individual and collective connotations. For the Court, any harm done to the environment may have an impact on people and the effective enjoyment of human rights. In addition, they state that the environment “constitutes a universal interest, which is owed to present and future generations.”

Additionally, the Opinion establishes the obligations of States to respect and guarantee human rights in contexts of environmental protection, both nationally and across borders. In cases of the latter, the Court establishes that States must ensure that activities within their territory do not cause significant damage to the environment of other States. They must also supervise and monitor activities that could cause damage in other States, cooperate with them, notify them of possible impacts, and guarantee access to justice for people who may be impacted by damages originating in their territory.

On the national level, the Court reiterates that States have an obligation to prevent damage and recalls that, since it is often not possible to later restore the natural environment to its previous condition, prevention must be the primary focus of environmental regulation. Prevention encompasses the duty to regulate, supervise and monitor; to require and approve environmental impact studies with appropriate standards; and to establish a contingency plan and mitigate environmental damage, in cases where it has already occurred.

The Court also establishes an important standard for the preparation of environmental impact studies, which must be undertaken—by independent entities and under the supervision of the State—before an activity is carried out. They must examine the activity’s cumulative impact, guarantee the participation of interested people, and respect the traditions and culture of indigenous and ethnic groups, among other relevant aspects.

Finally, the Court recalls the importance of applying the precautionary principle in cases where there scientific certainty does not exist regarding the impact an activity may have on the environment or public health. Along with preventive measures, they note, States must also take measures to investigate, punish and repair possible damages through appropriate policies, regulatory activities and submission to justice.

The decision is a transcendental achievement for the recognition of a legal framework for the protection of both people and the environment on a global level. It is a tool to guide the policies of the nations of the Americas, which are increasingly threatened by deforestation, pollution, and climate change. And it opens up important roads for advancement in the protection of our hemisphere’s natural heritage.

Liliana Ávila is the senior attorney of the Human Rights and Environment Program at the Interamerican Association for Environmental Defense (AIDA).