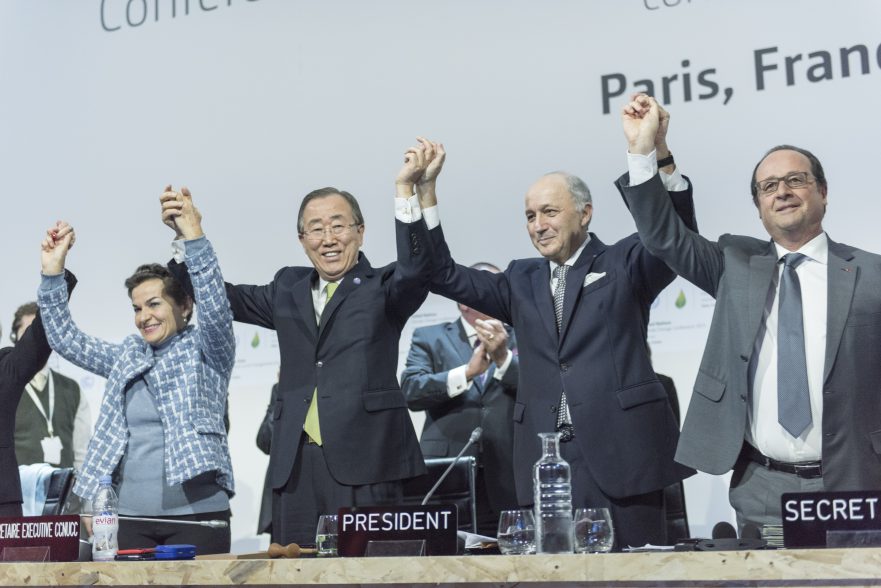 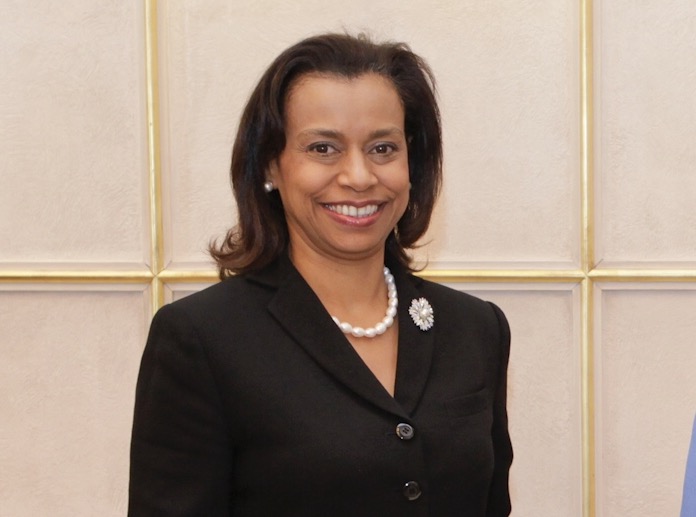 The 22nd session of the Conference of the Parties to the United Nations Framework Convention on Climate Change (COP22) begins today in Marrakech, Morocco. After the entry into force of the Paris Agreement on climate change on 4 November this year, the Marrakech meeting will also represent the first Meeting of the Parties to the Paris Agreement (CMA1), and is expected to begin the process of implementing that vital global accord.

The Human Rights Council and the COP UNFCCC have both regularly drawn attention to the human rights consequences of global warming, and to the fact that international human rights commitments and principles have the potential to strengthen climate change policy responses at international and local levels, promoting coherence, effectiveness, equality and climate justice. On 12 December 2015, world governments embedded this common understanding in the text of the Paris Agreement on climate change, which acknowledges, inter alia, that ‘Parties should, when taking action to address climate change, respect, promote and consider their respective obligations on human rights.’

It is vital, as the international community moves to implement the Paris Agreement and adopt climate mitigation and adaptation policies to address global warming, that States recall their obligations to respect and promote human rights. In that regard, they may be guided by the Geneva Pledge for Human Rights in Climate Action, which calls for increased engagement between the world’s human rights and climate change communities.

Ahead of COP22, during the 33rd session of the Human Rights Council, signatories of the Geneva Pledge came together in Geneva, alongside H.E. Mr. Zeid Ra’ad Al Hussein, the UN High Commissioner for Human Rights, and Ms. Patricia Espinosa, the newly appointed Executive Secretary of the UNFCCC, to renew their call for human rights to be a central part of international efforts to implement the Paris Agreement.

The fact that the heads of the UN’s main offices responsible for human rights and for climate change came together to lend their support to the objectives of the Geneva Pledge for Human Rights in Climate Action (‘Geneva Pledge’), which calls for increased engagement between the world’s human rights and climate change communities, was enormously significant, especially in the context of building upon December’s historic agreement on climate change at COP21 in Paris. During the meeting, the High Commissioner, the Executive Secretary, and numerous State representatives and signatories of the Geneva Pledge, committed to continue to work together to ensure that the commitment of States, in set down in the Paris Agreement, to ensure that their actions to address climate change are informed by their human rights obligations, would result in real action and improvements in global climate policy, starting at COP22 in Marrakech in late 2016.

The Geneva Pledge is a voluntary initiative launched in February 2015 by Costa Rica. To date it has been adopted by 33 States, including representatives from Europe, Africa, Asia, Latin America, and Small Island Developing States (SIDS). Signatories commit themselves to ensuring that UNFCCC decisions and domestic climate change policies are informed by human rights principles and commitments. The Geneva Pledge recognizes the injustice faced by the poorest and most vulnerable members of society, who are disproportionately affected by the impacts of climate change. The signatories of the Geneva Pledge have committed to enable meaningful collaboration national representatives at the Conference of Parties (COP) the UNFCCC and at the Human Rights Council.

Opening the discussion, which was moderated by Mr. Marc Limon of the Universal Rights Group (URG), H.E. Ambassador Elayne Whyte Gómez, on behalf of the Geneva Pledge Group, noted: ‘Environment plays an instrumental role in the enjoyment of human rights. Mutual recognition of the links between human rights, the environment, and the sustainable development agenda is absolutely necessary. With the adoption of the 2030 Agenda, the SDGs, and the Paris Agreement, a new paradigm is born.’

The international community, led by the Human Rights Council in numerous resolutions on the subject, has repeatedly called for human rights principles to be mainstreamed into global climate change and environmental policy responses, in order to strengthen the response to the adverse consequences of climate change, particularly amongst the most vulnerable and marginalized parts of society. In this regard, the High Commissioner noted: ‘in some cases, rising sea levels threaten the existence of entire countries, and their people’s right to self-determination. The communities most vulnerable to the devastating human rights impact of climate change include indigenous people, small farmers, fishing communities, people in SIDS and Least Developed Countries (LDCs) – surely are among those least responsible for creating this terrible situation.’

In her opening remarks, Ms. Espinosa, Executive Secretary of the UNFCCC, noted: ‘Following last year’s historic agreements – the 2030 Agenda for Sustainable Development, the Sendai Framework for Disaster Risk Reduction and, of course, the Paris Climate Change Agreement – conversations such as this one are shaping the future of global growth and development…The agreements reached in 2015 hold great potential to be included in a list of mankind’s greatest achievements.’

She underscored the important words, contained in the preamble of the Paris Agreement, that ‘Parties should, when taking action to address climate change, respect, promote and consider their respective obligations on human rights.’

In line with this argument, H.E. Mr. Zeid Ra’ad Al Hussein, High Commissioner for Human Rights, reiterated the positive achievements of the Paris Agreement, welcoming ‘the consensus, which took shape in the world’s first universal, legally binding agreement requiring all States to address the shared danger created by our warming planet.’ Moreover, he stressed: ‘Today, there is no longer any doubt that climate change is a human rights issue. And that is thanks to the efforts of many of you here in this room.’

The High Commissioner continued, ‘this effort to rescue our planet starts with each of you, and your work to implement the Paris Agreement and the Geneva Pledge. It will continue at the COP22 conference in Marrakesh and subsequent meetings. It is an effort that must be integrated into local and domestic policies, including nationally determined contributions and national adaptation plans of action. And I urge you to make it part of your advocacy internationally.’ Zeid noted the support of his Office to the work of governments under the UNFCCC, and other relevant processes, and stated his commitment to ‘advocate safeguards for the Sustainable Development Mechanism, and to integrate human rights into the implementation of the Paris Agreement.’ Other participants likewise drew attention to the continued work of the UN’s human rights pillar to lend support to the global fight against climate change and to the achievement of the SDGs in a way that ‘leaves no one behind.’ In that regard, many underscored the vital work of the UN Special Rapporteur on human rights and the environment, and member of the Board of Trustees of the Universal Rights Group (URG), Professor John Knox.

Ms. Espinosa agreed, arguing that: ‘one of the greatest opportunities provided by the Paris Agreement and the Sustainable Development Goals is to offer the potential for systemic change – a long-term shift at a generational scale, a transformation where the human rights of all are guaranteed. And while each country has its own legal obligations to ensure rights via the multilateral agreements they have signed on to, assuring all the actions needed for positive progress puts us on the path to a new model of development.’